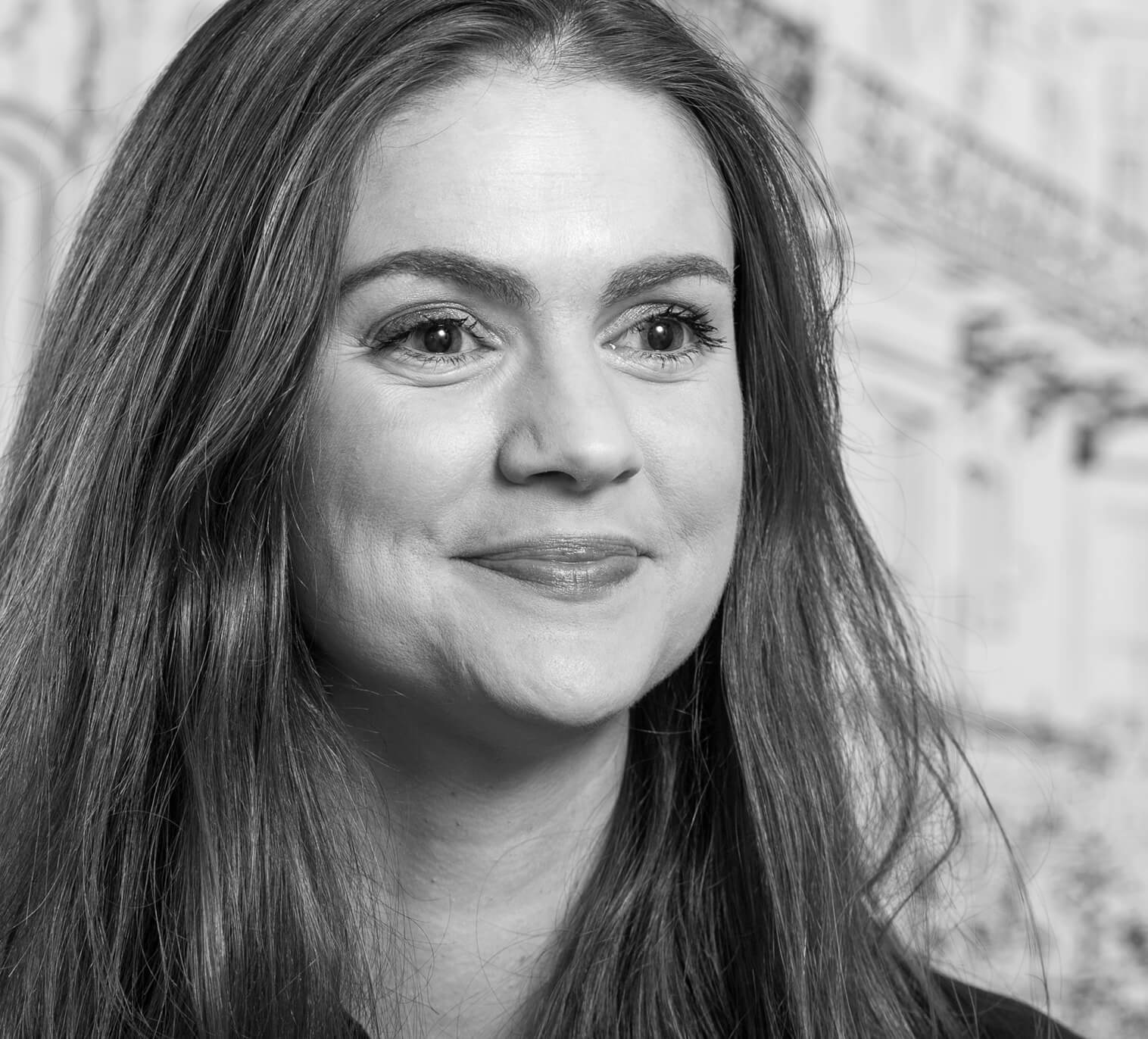 Research conducted by Latimer Hinks Solicitors into attitudes of Generation Z, has revealed that more than 50 per cent of those born between 1995 and 2010 would be unhappy for friends or family to access their social media in the event of their sudden death.

The Darlington solicitors conducted research by interviewing 50 members of Generation-Z (Gen Z) in the North East. Gen Z are those people born between 1995 and 2010 and are known as the first social generation to have grown up with full access to the internet.

The research also showed that two thirds do not realise that making a will is a way to control what happens to digital assets in the event of death and that as many as 86 per cent have no intention of making a will for at least a decade.

Nadine Kilvington, a private client solicitor at Latimer Hinks, said: “Having grown up in a fully digitised world, many members of Generation Z will find that their whole lives will have been documented online and often they’re keeping social media secrets from their family. Given that more than half of young people would be concerned about their families seeing all of the material, it is surprising that 97 per cent of those answering the same interview did not have a will and that 85 per cent had no intention of making one.

“Making a will is a useful way of controlling what happens to digital assets after you die. For anybody who is worried about the secret lives they lead on social media falling into the wrong hands, it’s the obvious thing to do.”

The research also found that: